The fim Unsane. shot with an iPhone 7. was Soderbergh entering into a completely new era... sort of.
Those of us who are low or no budget filmakers viewed digital as our miracle creative helper - we could get access to the equipment through the Film Co-op for a steal of a deal or buy it used at a very reasonsble price, and make movies for peanauts and some chicken feed. Which for some of us meant no more chasing the beaurotcrats at various funding agencies pleading for money to make our films to create our dreams, thoughts and ideas of Canada to Canadians... how novel, eh?
For we low/no budget filmakers the film, Unsane became our flag raised high. Here was a great director making movies with an iPhone 7 or so I thought. Ok, making films with 7 iPhones and 7 camera people but making them for a million dollar budget...well well.
I was saddened when I found out on IMBD that the financing for Unsane is 1.5 million budget. I was disppointed because a million bucks in Canada means an enormous budget that few of us ever manage to raise to make our films.
Soderbergh of course has such a great track record and the fact that he’s a US filmmaker means that he has financing and distribution  and promotion with one phone call. Something that would never happen to a Canadian filmmaker since we never get the opportunity to create a track record of such huge proportions .... we don’t have Hollywoody North only beaurocrats and a very diminished NFB. We don’t even have talk shows where independents can voice their creative projects while the US has hundreds of promotional shows that highlight creative people.
I wondered, how did Soderbergh use all that money since he was using rented iPhone 7’s? Since much of the money for digital is in post and I can’t find out how all that money was spent on post. I surmised it was probably locations, actors, crew and post but a million bucks, that ain’t chicken feed.
Anyway you look at it, being famous before going for money is very helpful, being UNfamous like most Canadians isn’t. How the hell are we ever going to convince Netflix to pay taxes and support Canadian films which I think would be good for everybody.
That’s not INSANE that’s UNSANE... 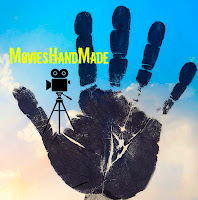 VIEW OUR OTHER SITES 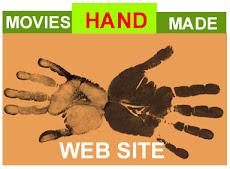 The BIG UKE'S take on the Maritimes 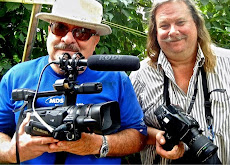 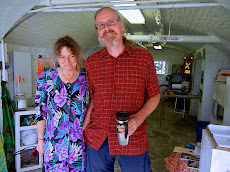 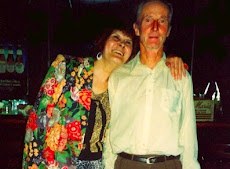 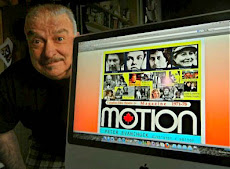 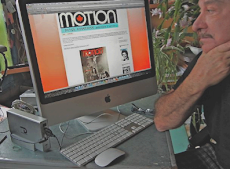 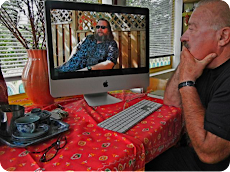 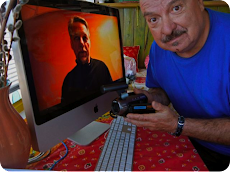 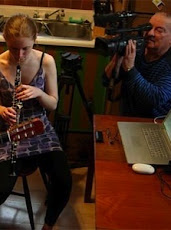